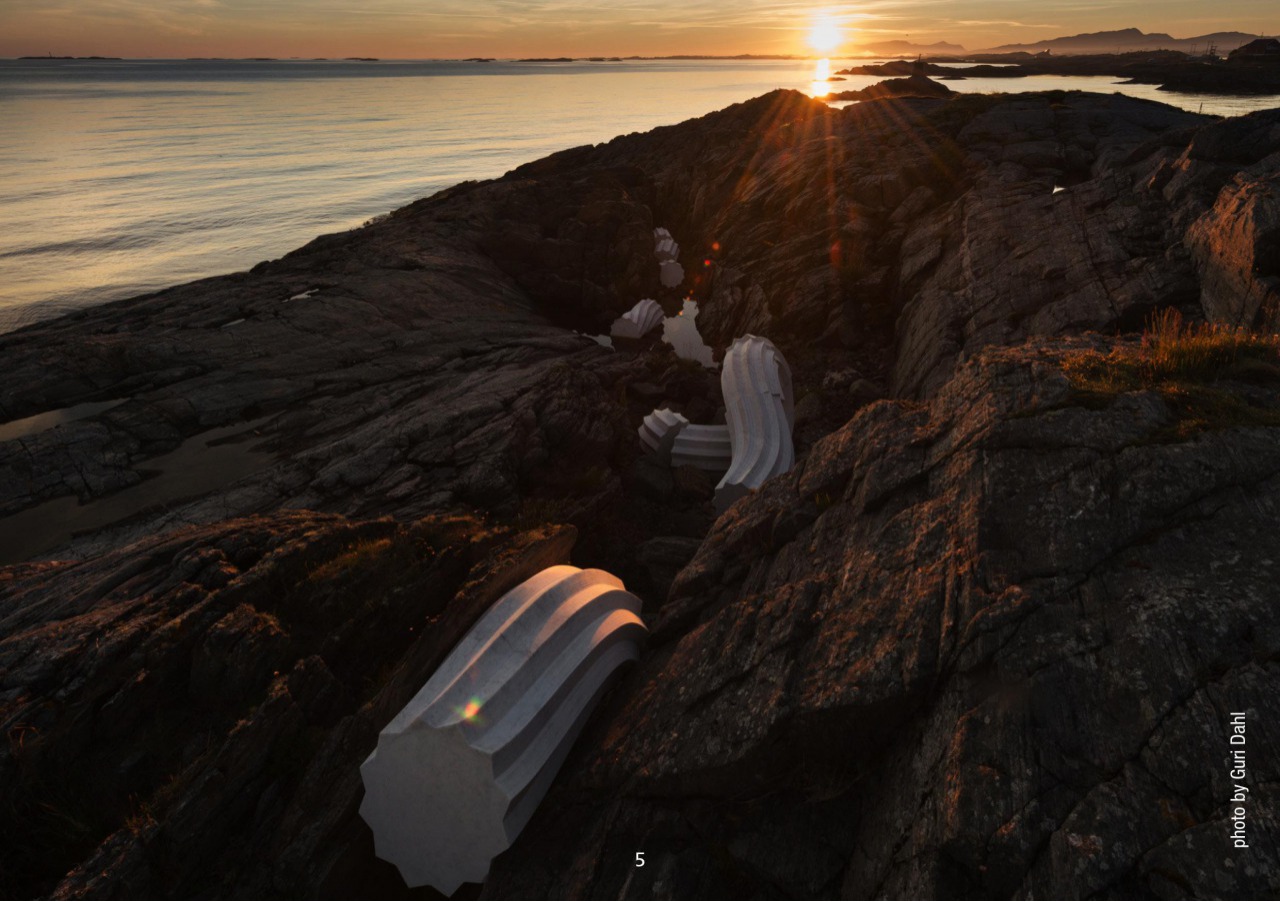 Columna Transatlantica is a sculptural work, situated by the Atlantic road between the two cities Kristiansund and Molde on Norways northwestern coast. 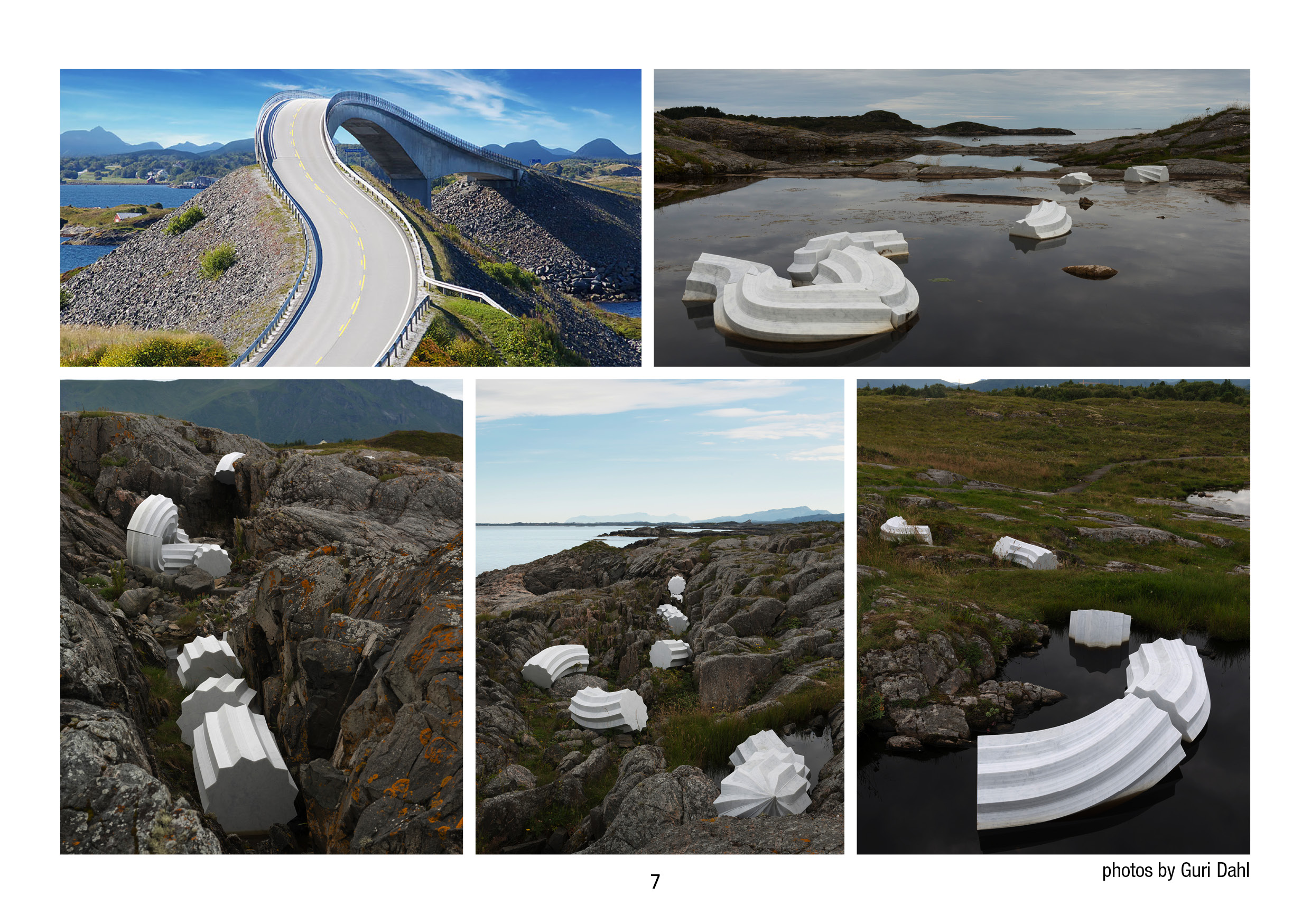 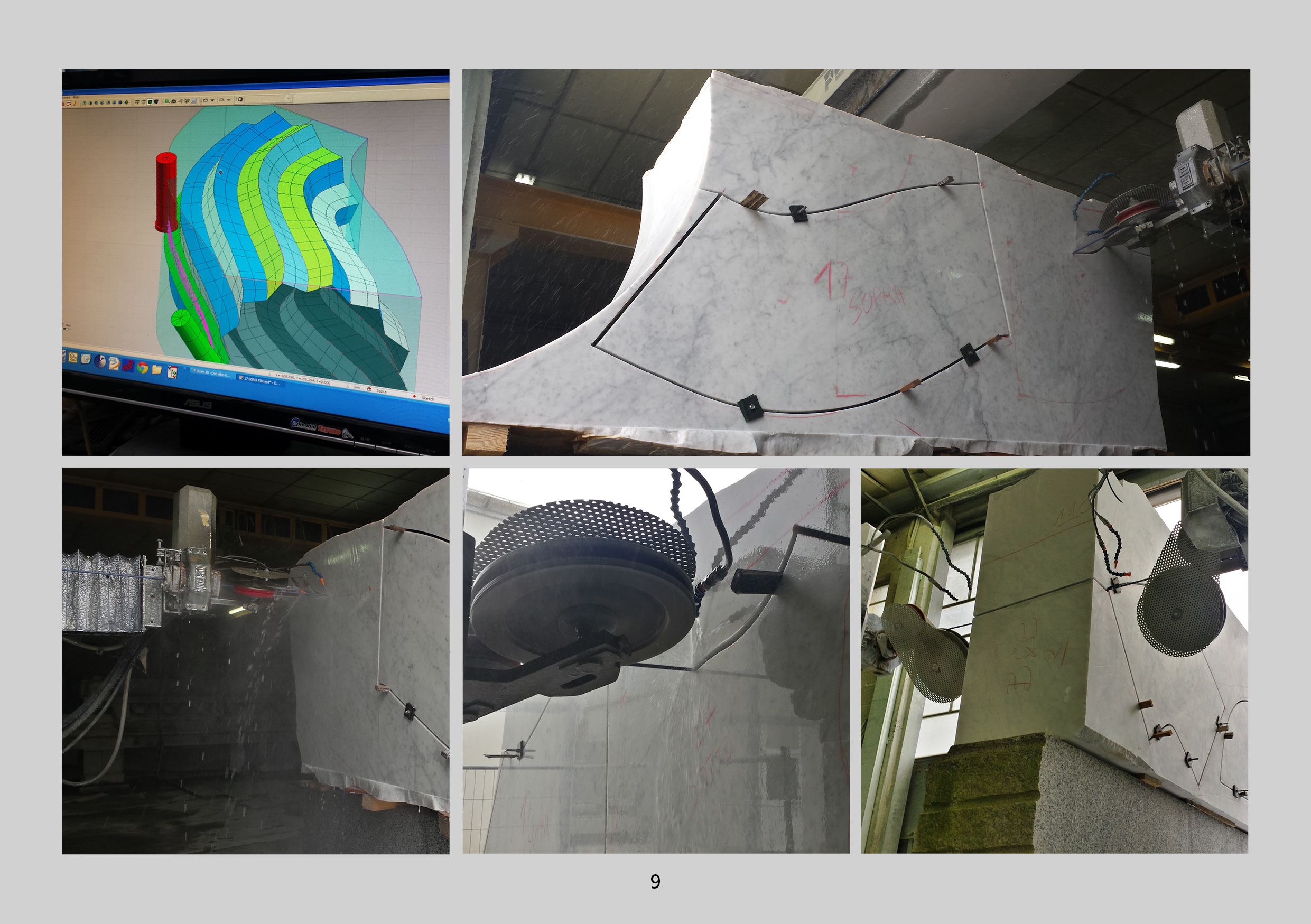 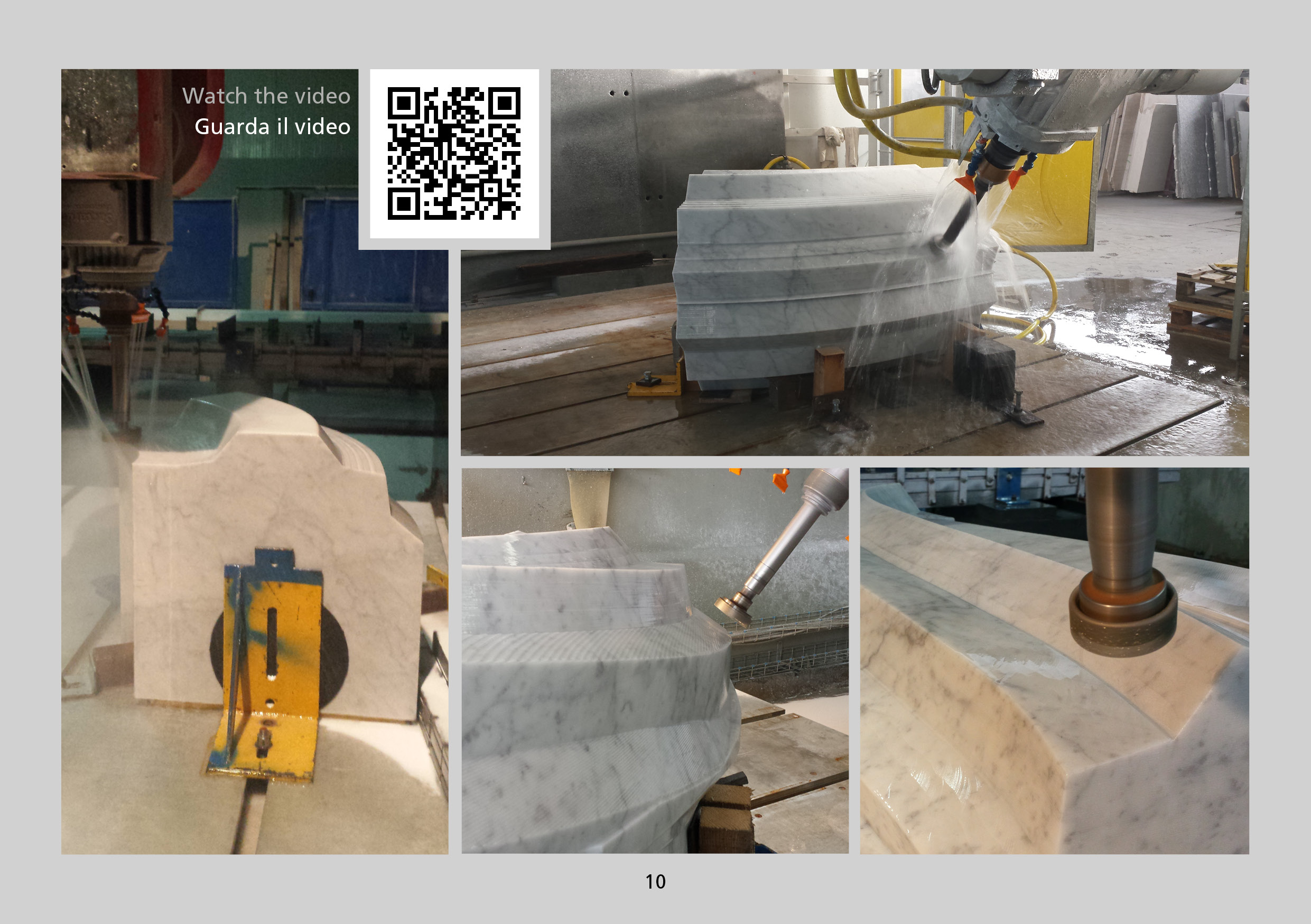 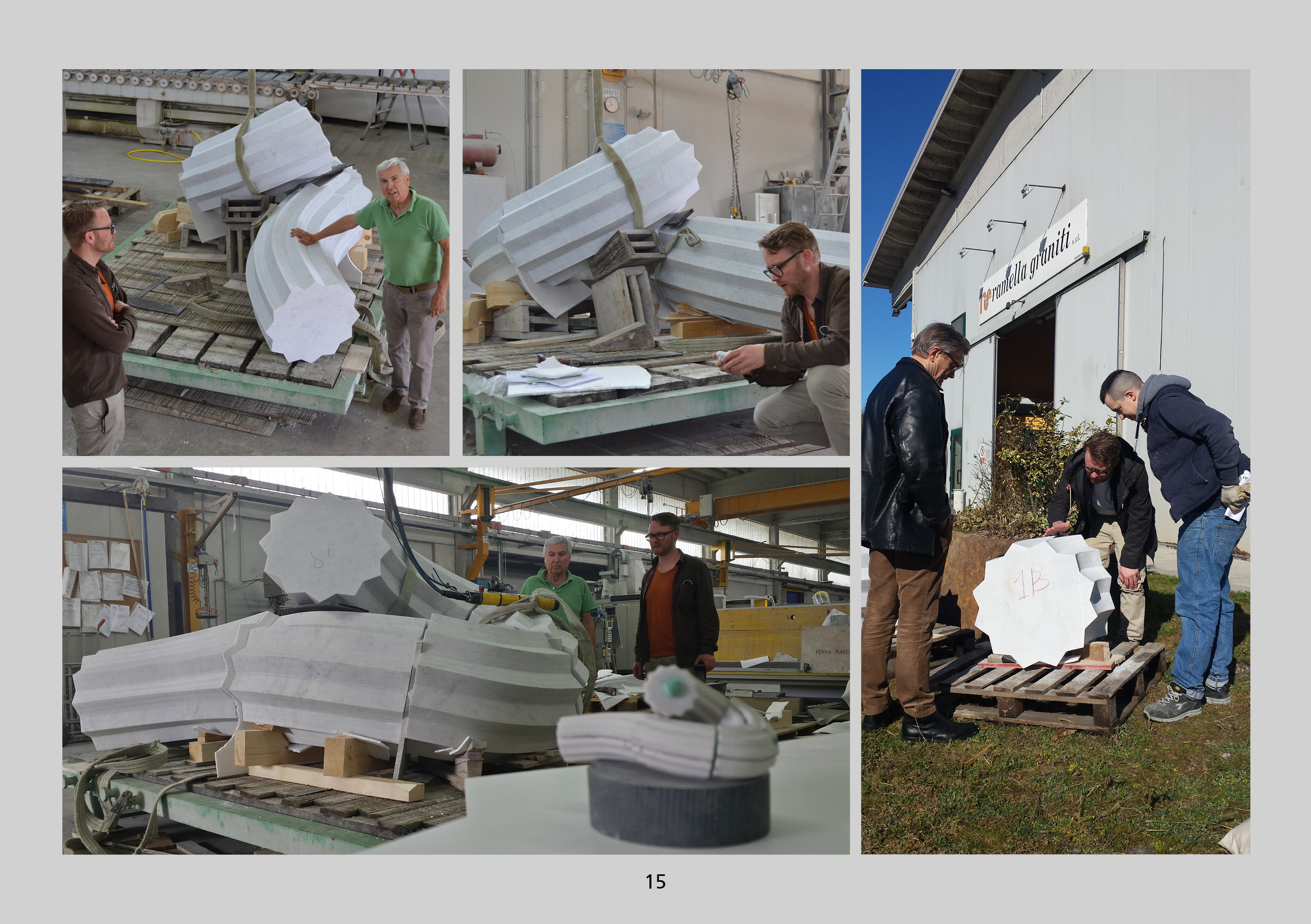 Piscine Global Europe, the reference event for the swimming pool and wellness sector, will make its return to the Eurexpo in Lyon. 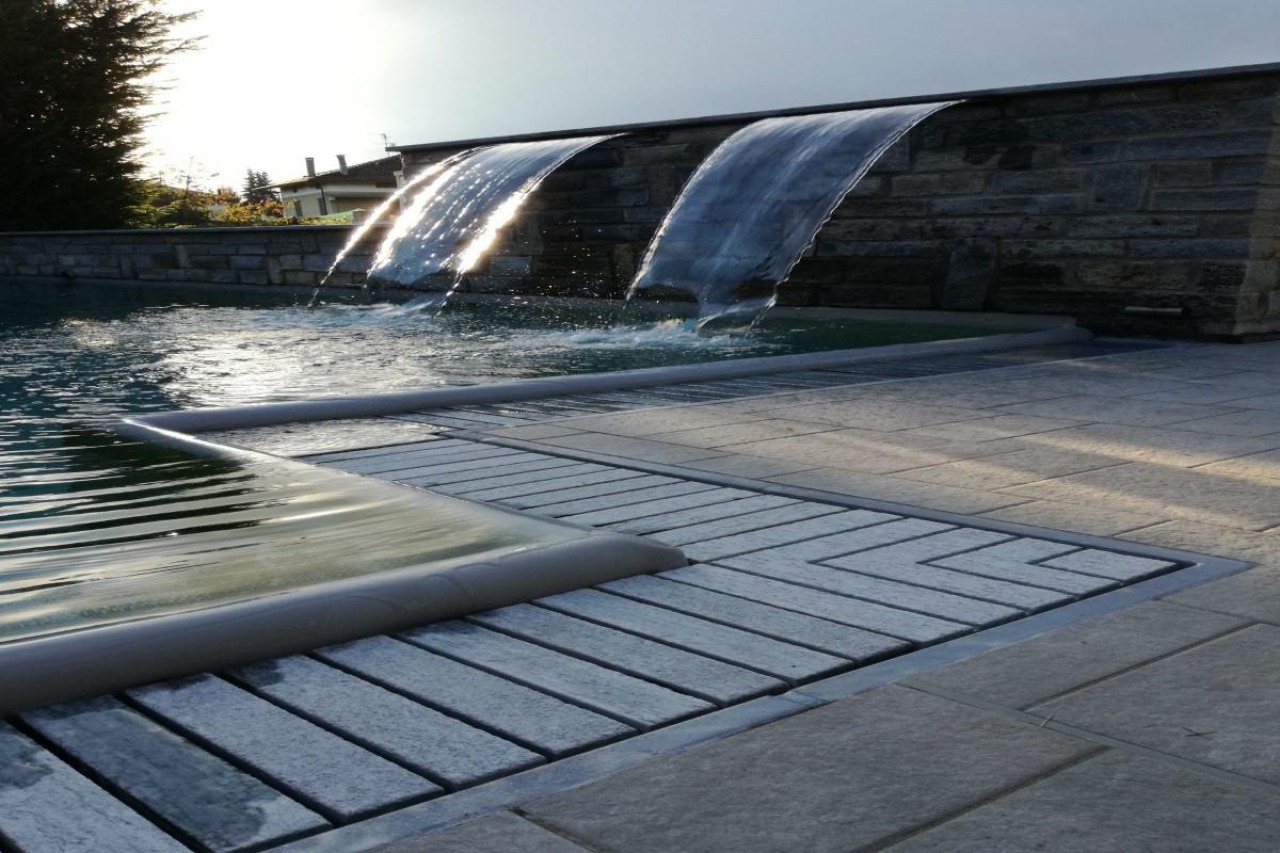 Natural stone for your swimming pool
Look at the video 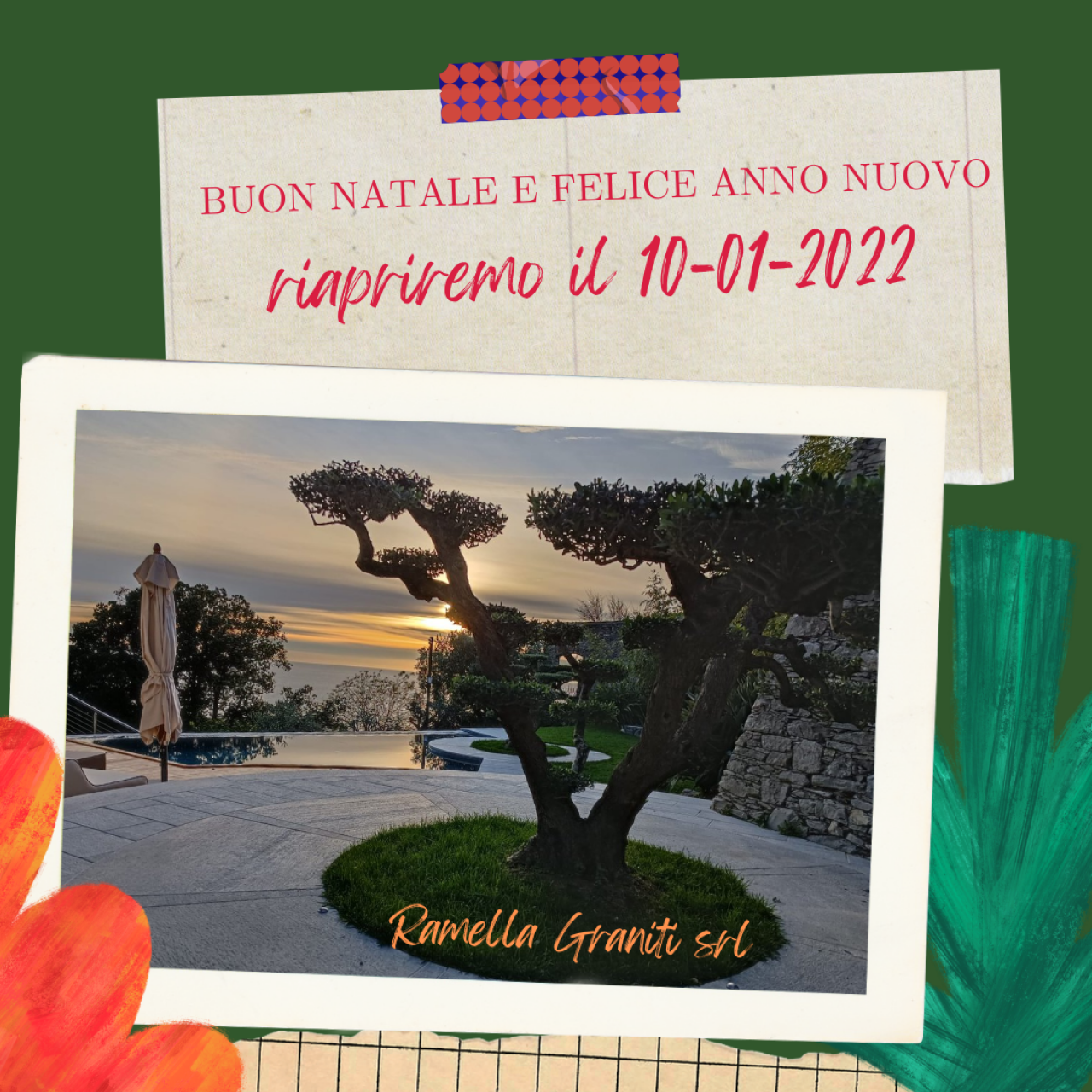 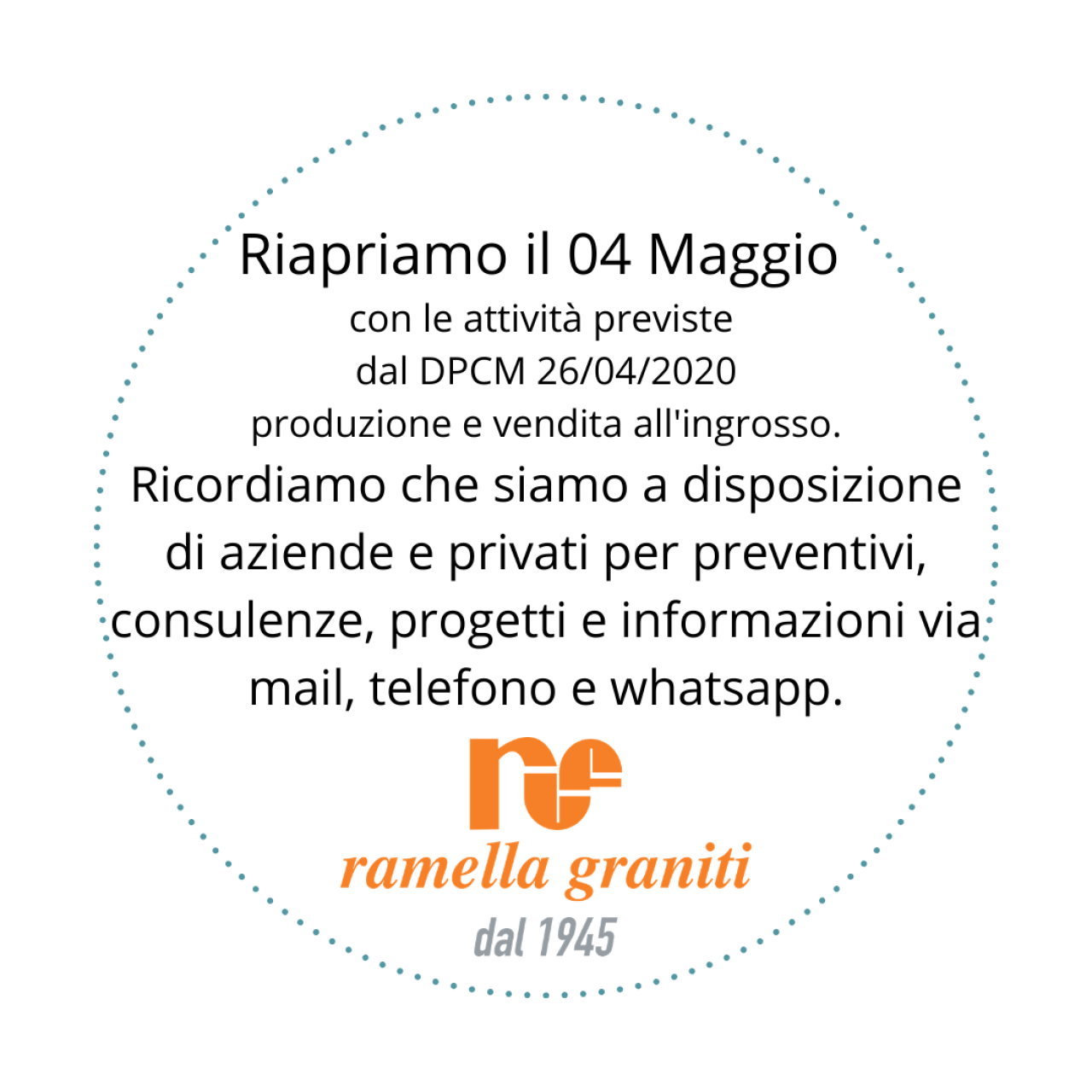